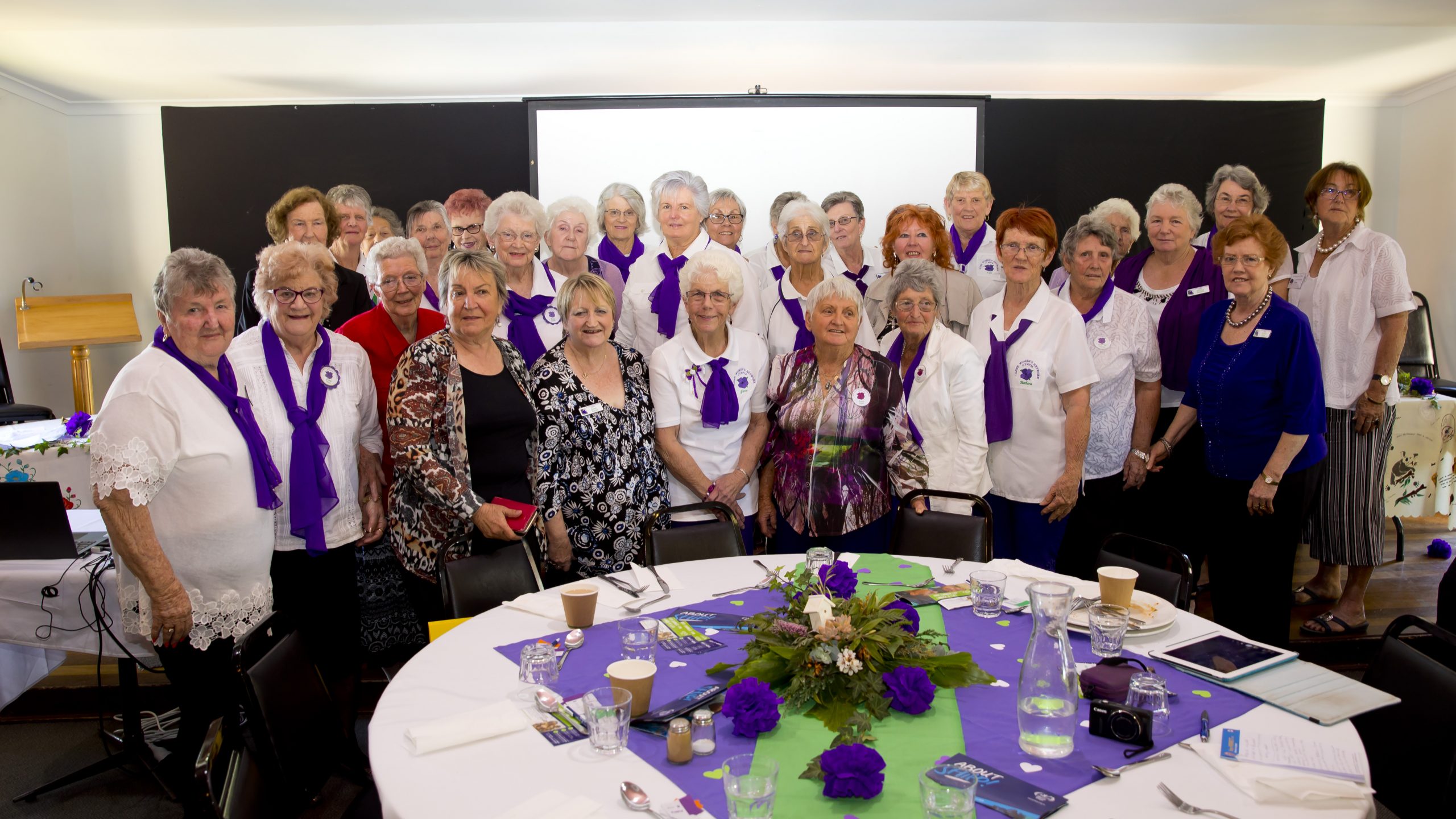 It is with great pleasure that we announce that the 26th National Conference will be held in Brisbane on the 7 and 8 October 2021 at the Stamford Plaza Hotel, Brisbane.  So put those dates aside and start planning your trip to Brisbane.  The Conference is open to all financial members of the Older Women’s Network Australia-wide.

The theme will be  “Empowering Older Women”.

In addition to speakers, and the National Older Women’s Network Annual General Meeting, we also hope to have a number of workshops for all to participate in.

The Stamford Plaza Brisbane is situated in Edward Street beside the Brisbane River and close to the City Botanic Gardens. A free bus service has a stop near the hotel and can take you to the City Mall if you are interested in going there. It runs approximately every 12-15 minutes and you can get back on the bus later to get back to the hotel.

The Pav Bar at the Stamford Plaza is open from 11.00 am till late. If, however, you want a more traditional pub, you might be interested in the Balcony Bar at the Port Office Hotel which is just across the road from the Stamford Plaza. The original hotel on this site was opened in May 1864 as the Shamrock Hotel. It became the Port Office Hotel in 1909 with the change of licensee.

Speakers at the Conference

The following speakers have been confirmed for the conference:

Retired Senator Claire Moore, OWN Qld’s Ambassador.   Claire was first elected in 2001 and again in 2007, 2013 and 2016. Claire took up her role as a Senator for Queensland on July 1, 2002.  On 23 July 2016 Claire was honoured to be appointed as the Shadow Minister for International Development and the Pacific.  She has since retired from the Senate.

Claire was born in Toowoomba and studied at the University of Queensland and the University of Southern Queensland before commencing work with the Commonwealth Public Service in the Department of Aboriginal Affairs and the Department of Social Security.  Claire is a proud unionist and feminist.  She is also a keen member and supporter of APHEDA the trade union overseas aid program.  Claire has an active interest in the inspiring work done by community groups and she is a member of many of these groups.  Recently Claire honoured the Older Women’s Network Qld by accepting the role of our Ambassador.

Anna Kerr, Founder and Principal Solicitor of Feminist Legal Clinic in Sydney. Anna is Co-Chair of the Women and Girls’ sub-committee of the Australian Lawyers for Human Rights (ALHR) – a role she shares with Rita Shackel, an associate professor at the University of Sydney Law School. Kerr completed an Arts/Law degree at Macquarie University in 1991 before taking her first job in legal practice with the Aboriginal Legal Service in Sydney. She has worked for several free legal services, including Redfern Legal Centre, Shopfront Youth Legal Centre and NSW Women’s Legal Service. In 2014, she founded the Feminist Legal Clinic and works part-time on pro bono legal work for women.  Recently she has been assisting the National Older Women’s Network with revising their constitution.

Chiou See Anderson, President of the National Council of Women of Queensland, a non-party-political, non-sectarian, not-for-profit, umbrella organisation with broadly humanitarian and educational objectives.   The NCWQ seeks to raise the awareness of members as to their rights and responsibilities as citizens and encourages their participation in all aspects of community life.  Chiou See is the Founder/Managing Director of Elements Retirement Living at Springwood and has had a variety of careers. During her business advisory career, Chiou See’s clients included family businesses, the Queensland government and various construction industry unions. In 2013 she won the inaugural Gold Coast Women in Business Innovation Award for her contributions to her industry.

Saalihah Seedat  is a Consultant Clinical Pharmacist, social entrepreneur, philanthropist and mentor who is passionate about leadership, social issues and making a difference in people’s lives. A mom of three, Saalihah strikes a work-life balance between working as a Consultant Pharmacist conducting medication reviews in the community sector, a part-time Clinical Pharmacist in private hospital practice and as a My health for Life Facilitator. Along with her passion for inspiring and motivating individuals as a personal development and wellbeing specialist, Saalihah is a highly skilled social innovator of change. She says that she owes her success and achievements to her supportive husband who has been her biggest cheerleader since they migrated to Australia in 2002 from Southern Africa.  Saalihah’s session will be on the topic of Total Wellbeing.

Information about accommodation can be found here.