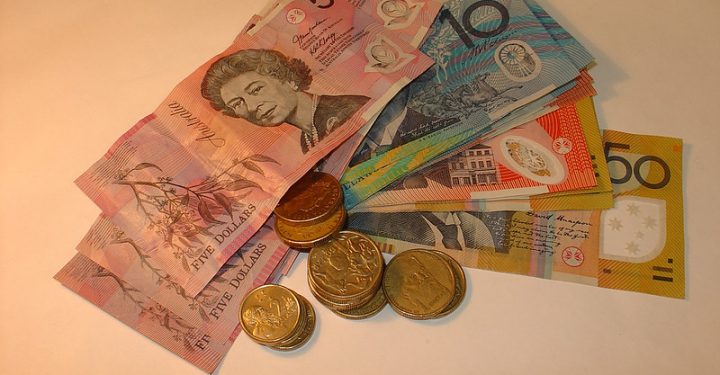 The Federal Government’s announcement of a $50 per fortnight boost to the JobSeeker payment is
welcome as the first real term increase in 26 years, Council on the Ageing (COTA) Australia has said,
but is not enough to prevent job seekers, including thousands of older Australians, falling into poverty.
“Any permanent increase to JobSeeker is good news for unemployed Australians,” says Ian Yates, Chief
Executive of COTA Australia.

“However, the need for a substantial rise in the unemployment payment is more urgent than an ever
given the COVID pandemic. In March last year we called for a permanent $150 per fortnight increase
to the payment, and that is still what’s needed for people to meet the basic costs of living.
“We also acknowledge the ACOSS-led ‘Raise the Rate for Good’ campaign, which has modelled
increases above this amount that would have lifted people out of poverty.

“With nine unemployed persons for every job available, past economic downturns tell us that it is
older workers who will be left on unemployment benefits the longest. Indeed many will never work
again.”

For a single person the JobSeeker base rate will rise to $620.80 a fortnight, with potential total support
of $773.43 including full rent allowance and benefits.

“More than half of the people receiving the JobSeeker allowance are over 45,” says Mr Yates. “There is
an array of social and structural factors which prevent them from finding gainful employment through
no fault of their own, not least of which is blatant age discrimination by employers.

“The Liquid Assets Waiting Period must also be immediately abolished for mature age unemployed
people. Australians who are out of work should not be forced to spend their retirement savings before
receiving the JobSeeker allowance. This is a senseless reduction of their assets that will impact on their
retirement.

“We again call on the Government to include mature age people within the JobMaker program, which
is now incentivising employers to favour younger people over equally vulnerable older workers. This is
a clear case of blatant age discrimination.

“The Government’s next priority must be increasing the maximum rate of Commonwealth Rent
Assistance by at least 40%. The chronic shortage of affordable homes, both in capital cities and
regional areas, has left tens of thousands of people struggling to put a roof over their head. The private
rental market is still beyond the reach of many, and it is common sense that the rental assistance rate
must reflect this.”

Thank you to COTA for providing this information.